All venues can be reached easily by public transport. Our main venue in Almere is next to a train station (Almere Poort) with direct connections to Amsterdam, Weesp, Bussum and Schiphol Airport. With this public transport site you can find directions to go anywhere in the Netherlands.

Why in Almere
Close to Amsterdam, in Almere, there is a quite new top sports hall, where we have more courts at our disposal, so we can host more participants. The hall is fully equipped with a cafe, dressing rooms, showers. A supermarket is close by.
And it is accessible from Amsterdam by train in 15-25 minutes. Train station Almere poort is at 5 minutes walking.

Almere
Almere is a new town, founded at the bottom of a big lake in the centre of the Netherlands. The land was gained and a new city was born. Almere is new and big, nothing fancy but quite close to Amsterdam and most important, this big beautiful sports facility.

IMPORTANT ADRESSES DURING THE TOURNAMENT

Find all your door-to-door public transport connections at ov9292 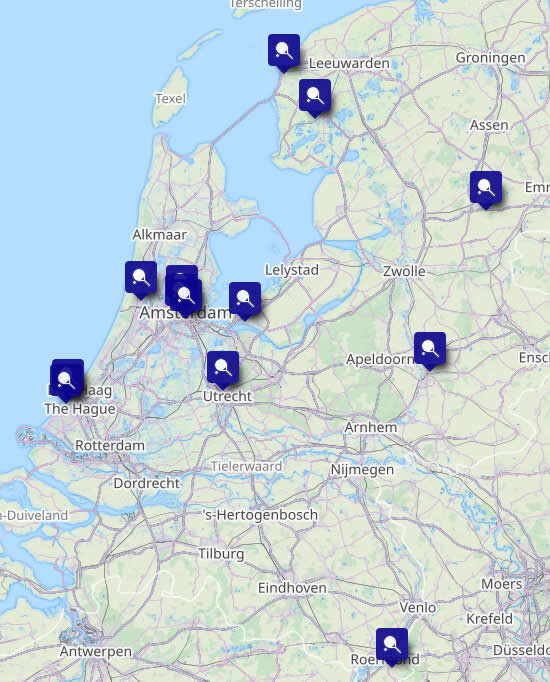